Announced at the Outdoor Retailer show, Winter Market, the Foris 850 has been in beta testing and reviews by outdoor enthusiasts since January. Received favorably, the Foris 850 is the result of collaboration between Rand McNally and Falk Outdoor Navigation, a business unit of United Navigation Limited. 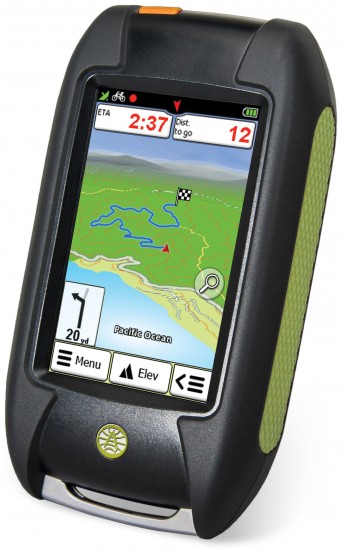 "The Foris is designed to provide a 'trail ready' experience out of the box with everything included to get outside and go," explained Dave Marsh, Vice President of Research and Development, Rand McNally. "Consumers have come to expect turn-by-turn voice guidance on GPS and in-car units, and we've brought that feature uniquely to the outdoor market with guidance on trails as well as roads."

"Other industry firsts include Loop Me, a feature that creates a looped trail with the same starting and ending point, based on the user's preferred time or distance for the hike or ride, and TrackNav, which creates navigable routes from 'breadcrumb' trails," Marsh explained.

Other key features of the Foris device are:

The Foris 850 has a suggested retail price of $399.99* and is anticipated to be the first in a line of outdoor market products from Rand McNally.

The Foris 850 will be available exclusively at amazon.com beginning June 7 and at other retailers as of June 21, 2013.